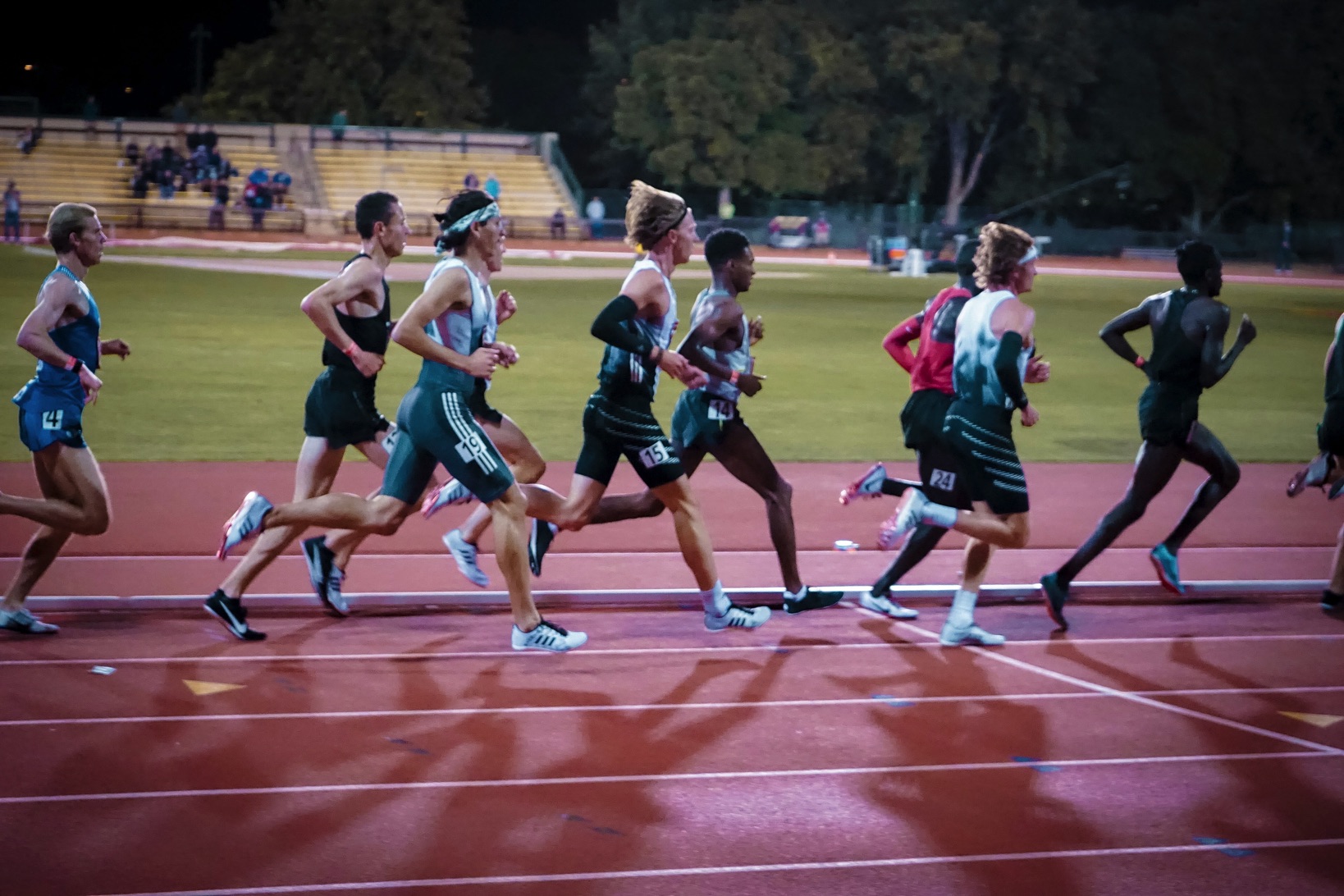 This episode of Inside Running The podcast is brought to you by PILLAR Performance – Australia’s leading sports micronutrition brand – providing high strength formulations to support recovery, increase energy and relieve joint inflammation for endurance athletes.

Brad recaps his week and his nerves before running a solid 30:26 at the Sydney 10.

Julian explores the long routes by bike and begins his return.

Brady lingers in the week for the sake of his ankle and turns to Jells Park Relays.

Lisa Weightman wins the Sydney10 in 31:20 over Leanne Pompeani with Jessica Noble completing the podium. Kieren Perkins won the race in 28:57 ahead of Kieren Tall and Liam Boudin. sydney 10 Results

Listener The question asks if modern mosses replace the need to run on grass and dirt to reduce impact on the body.

the boys exam New Balance 860v12, and review the shoe’s specs, features and design, who it’s for and how it’s used.

lululemon features this week’s edition of the Training Talk and outlines the ins and outs of post-run exercises and strides, explaining their importance and why they should be done.

Momentum then is baffled by people jogging in their supershoes before lathering on the upcoming New Balance Supercomp Trainer.

Performance which will be held at the Southport RSL with patreon supporters enjoying early access and a discount when the sale goes live. The boys conclude with a preview of the next

His Race track encounter featuring a number of elite riders chasing qualifying as well as the opening round of the XCR 22 at Jells Park Relays this weekend.