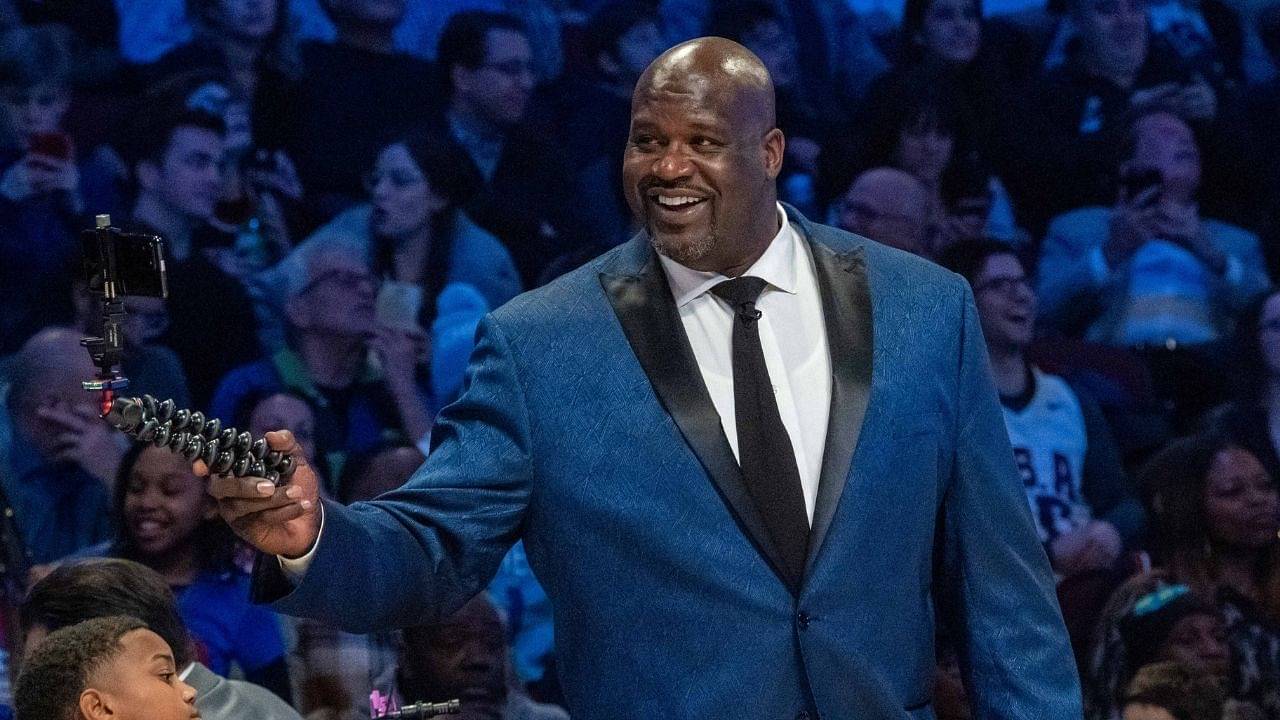 ‘I know where to find size 19 shoes, I’ve had over 2000’: When Shaq bought 10 pairs of shoes from a teenager from shoe salesman Bruce Teilhabe

Shaquille O’Neal is no stranger to the struggles of having big feet – he makes sure to connect everyone who faces the same.

Shaq has huge feet – so he needs a special hookup to get him custom shoes. He also knows that just as he has bigfoot syndrome, so do a lot of kids. So, to make sure they don’t go through what he went through, he buys them all free shoes.

When Zach Keith reached out to Big Diesel in a hail DM, the big man decided to make his dream come true. Zach was stunned and in disbelief when he found out his wish had come true. “Like, whoa,” Keith said. “He wants to buy me shoes, of all people?”

Shaq went straight to his hookup, Bruce Teilhaber of Friedman’s Shoes in Atlanta. Bruce had once given the four-time champion a free pair of shoes to wear to the ball. He never forgot the good deed and bought him over 2000 pairs to pay him back for that deed.

Shaq grew up with parents who wanted him to grow up in a situation that took him away from the dark chasms of life. While they focused on raising him, the conditions they lived in weren’t ideal for a growing hulk like him. By the age of 13, he was already over 6 feet tall, and he struggled to get enough food and shoes to train.

Now he buys people everything they want – he’s like a great walking genie for those who deserve it. He does not question a person in need, he knows it is only money. It doesn’t matter if some people take advantage of him, he’ll probably get that money back in no time.

All he wants to do is put smiles on people’s faces – Shaq is just a great guy overall. He deserves all the love he receives and hopes that it will remain the same throughout his life.