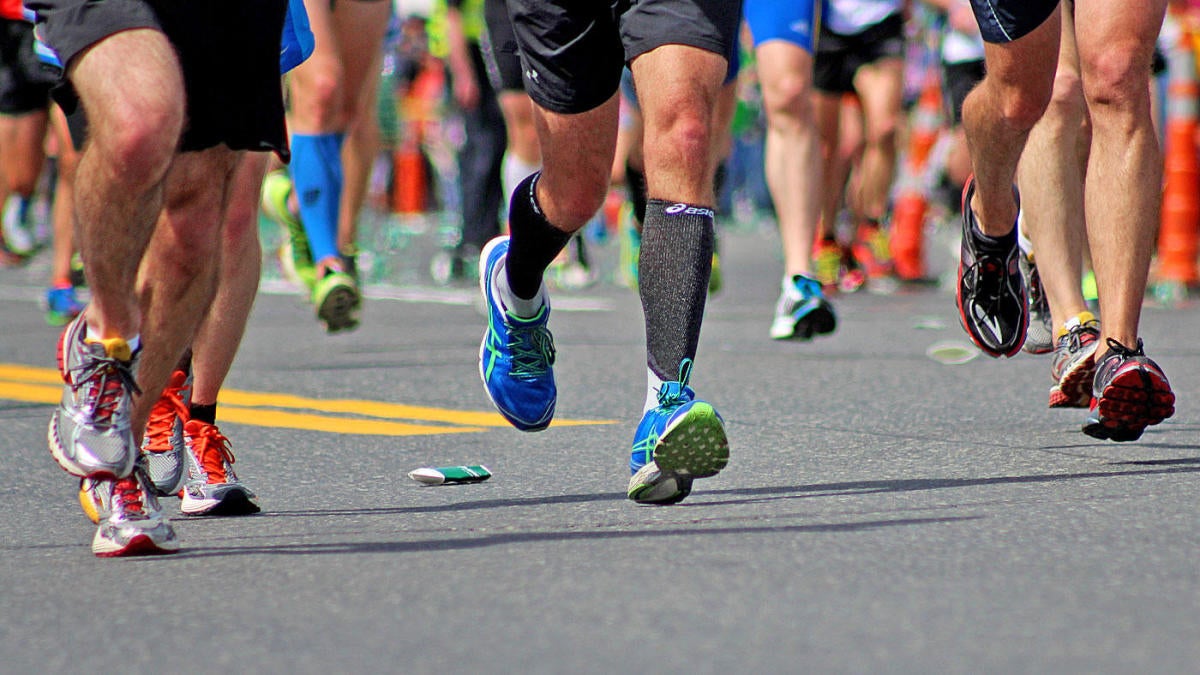 Ethiopian Derara Hurisa finished first in the Vienna Marathon on Sunday, but did not win the race. Instead, he was disqualified for wearing the wrong shoes during the race. After the 24-year-old crossed the finish line, he was informed of the disqualification because he was wearing shoes with soles one centimeter thicker than the maximum four centimeters.

Thus, the runner-up, Leonard Langat of Kenya, was declared the winner. Langat finished in 2 hours, 9 minutes, 25 seconds – three seconds after Harisa. Marathon organizers said when Hurisa initially entered the race, he entered with shoes that met their guidelines. However, he did not wear these shoes for running and instead wore the ones he had used during training, which had too thick soles.

â€œI cannot say at the moment why he did not run in the shoes specified in the form,â€ said race coordinator Johannes Langer. according to Associated Press.

On the women’s side, debutant Vibian Chepkirui from Kenya took the win with a time of 2 hours, 24 minutes and 29 seconds.

Here’s how to buy a pair – Footwear News