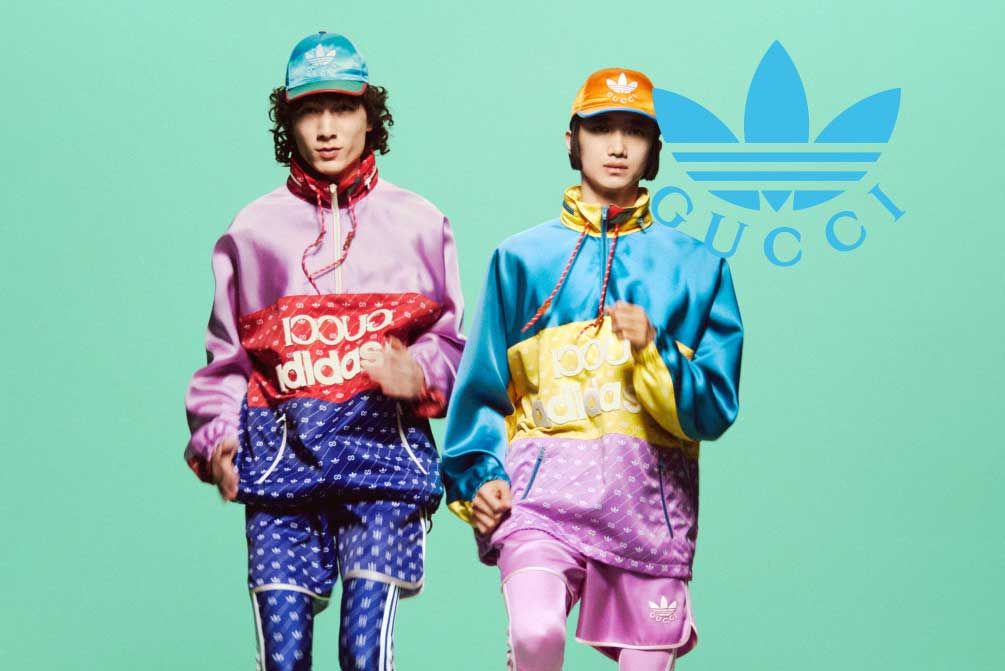 Can you believe it? adidas x Gucci has actually arrived, having breathlessly anticipated the earth-shattering collaboration since its reveal in early 2022. Finally, it’s all available online and at select Gucci outposts.

From Gazelle sneakers to co-branded track jackets, everything adidas x Gucci is deeply rooted in the deliberately kitsch retro sportswear that Gucci’s creative director, Alessandro Michele, has long incorporated into his designs, except it’s ” authenticated,” if you will, by the adidas trefoil that adorns so many pieces.

It all dropped on June 7 via the Gucci website, the adidas CONFIRMED app and, shortly, a series of adidas x Gucci pop-up stores, with prices in line with Gucci’s inclinations.

The bags range from $1,350 for a small crossbody clutch to a $3,900 duffel bag, perfectly sized to carry his tennis racquets from the clubhouse to the court, while the 11 collaborative adidas Gazelle sneakers weigh in at $850 each. .

But who could have expected less of the impressive spread? You don’t get a full Gucci monogram for cheap.

Everything seen in the adidas x Gucci lookbook is available for purchase for My Gucci account holders and adidas CONFIRMED members, including adidas x Gucci hats given away at the Oscars and adidas jersey dresses recently worn by a few. celebrities.

However, some of the pieces from the “Exquisite Gucci” show have yet to be released – adidas x Gucci are just getting started.