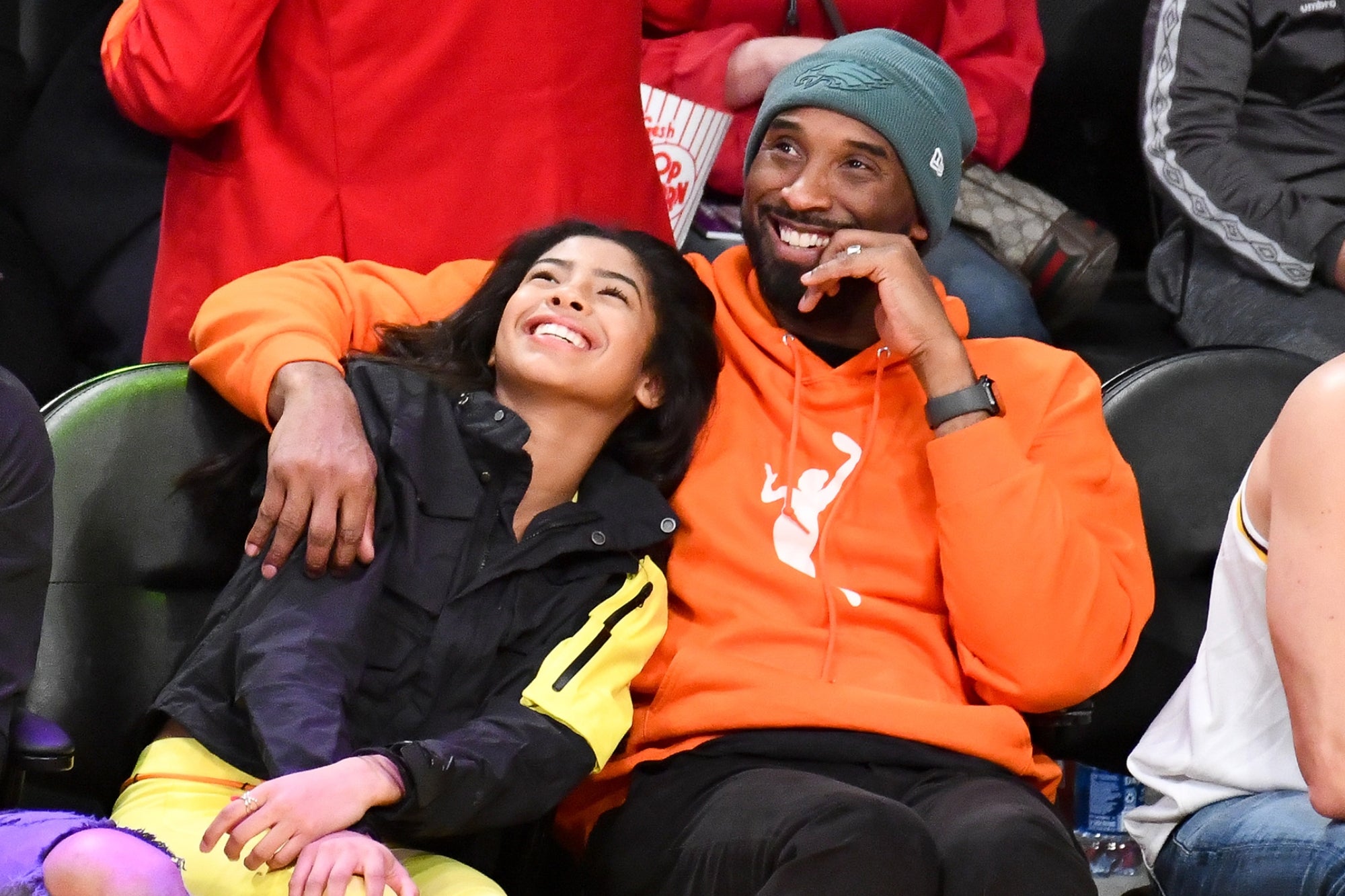 Mambacita Sweet 16, the sneakers that commemorate Gigi Bryant, sell out in two minutes

This article was translated from our Spanish edition using AI technologies. Errors may exist due to this process.

Yesterday, May 1, Gigi Bryant would have been 16 years old. basketball player’s daughter Kobe Bryant died with him in a tragic helicopter crash that claimed the lives of nine people on the morning of January 26, 2020.

To commemorate the young woman, her mother, Vanessa Bryant and Nike launched sneakers called “Mambacita Sweet 16” . Through a post on her Instagram account, Vanessa explained: “This year is very special. Sweet 16 marks the passage to adulthood. Gigi has always been wiser than her age, spreading joy and kindness around her and proving that basketball was more than just a sport. It was friendship. It was family. The ‘Mambacita Sweet 16’ are inspired by his resilient spirit and the love he had, not just for the game, but for his family, friends and community.”

The sneakers have a design that simulates the skin of a black viper, the brand’s dove in white and the number 2 (the one she used) in gold. Additionally, Gigi’s name appears on one shoe and Kobe’s on the other; on the soles, the sneakers have the design of a number 2 with a halo and angel wings.

The “Mambacita Sweet 16” are the first shoes designed by Nike after the renewal of the contract between the brand and the family of the famous basketball player. A limited number of pairs have been released on $180 on May 1 and could only be purchased by SNKRS members of the application who have been selected as winners in a lucky draw. The shoes sold out in two minutes and like all merchandise bearing the Gigi Bryant name, proceeds will be used to support children and young athletes.

During yesterday’s game between the Golden State Warriors and the Memphis Grizzlies, the player Jonathan Kuming wore tennis shoes.