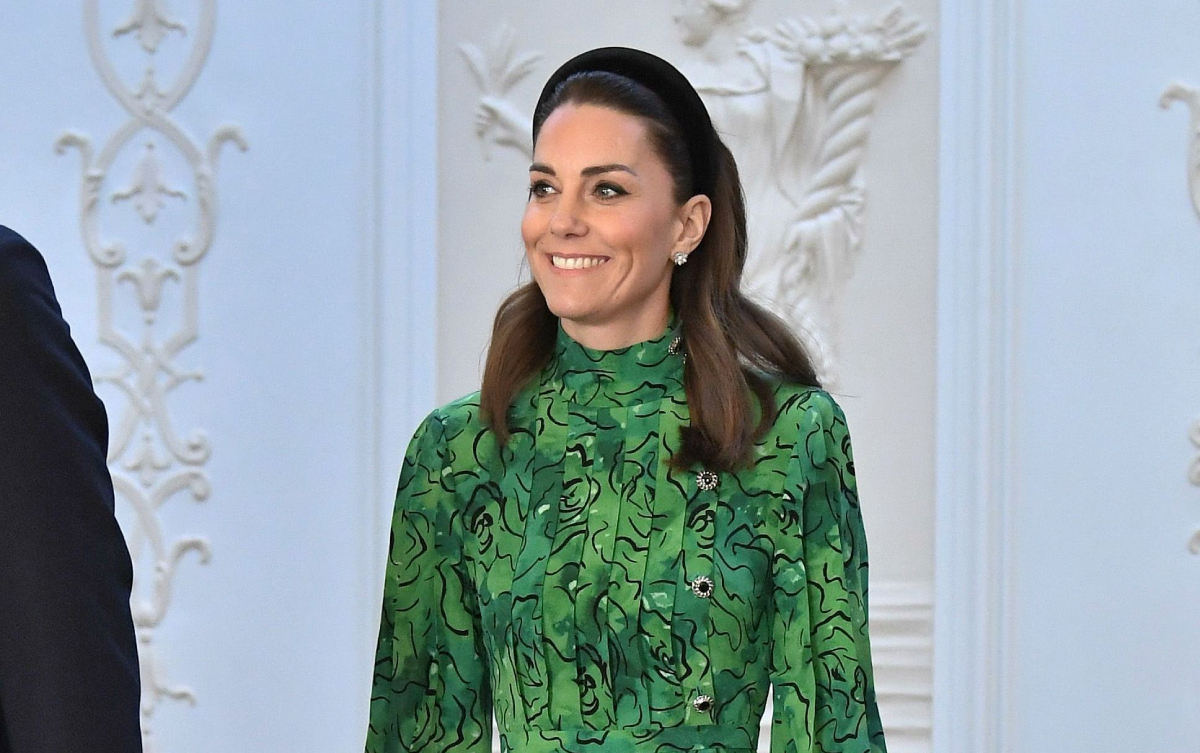 Catherine, Duchess of Cambridge may be a future queen, but that doesn’t mean she can’t wear cool sneakers. The Duchess maintains a regular fitness routine. And she swears by a great pair of $60 workout shoes.

In the decade she was married to Prince William, Kate proved she was the sportiest royal. She grew up playing several sports, including competitive field hockey and tennis. And despite being a busy mother of three, the 40-year-old continues to lead a sporty life.

Over the years, the Royal Family’s Twitter and Instagram accounts have shared photos of Kate taking part in various sporting activities. She was spotted aiming for targets on an archery field, running and playing hockey, table tennis, basketball, volleyball and cricket.

Kate Middleton’s training shoes are from Marks and Spencer

The Duchess is known for wearing affordable brands. And she often re-wears the same outfits.

One of Kate’s go-to brands is Marks and Spencer, a famous UK retailer that sells everything from clothes and shoes to homewares and food. She was spotted wearing several of their pieces. And at a February 2020 event for SportsAid at the Olympic Park in east London, the royal wore a pair of stylish Marks and Spencer lace-up trainers.

The white trainers are made from vegan leather and feature multiple Adidas-like green, tan and tan stripes on the sides, as well as green detailing on the back. At the time, they cost less than $60.

When Kate wears something, her dedicated fans and admirers rush to buy it, known as the “Kate effect.” And this pair of sneakers was no different.

Hours after appearing on SportsAid, the Lace Up Ribbon Detail trainers sold out. Marks and Spencer no longer carries the pattern, but they do sell similar styles on their website, ranging in price from $30 to $60.

The Duchess of Cambridge also likes to wear Superga sneakers

Another sports shoe brand that Kate is often spotted in is Superga. The Duchess has made dozens of appearances wearing the brand’s famous 2750 Cotu Classic trainers.

While the sneakers come in multiple colorways, Kate often opts for white. And she pairs them with anything from a collared shirt and wide-leg khakis to skinny jeans and a tee.

In 2021, Kate shared a photo of herself working on her garden for the Chelsea Flower Show. In the photo, she is wearing a khaki green version of Superga’s 2750 shoes with dark blue skinny jeans and a khaki button down linen shirt.

Kate’s late mother-in-law, Princess Diana, also wore Superga’s Cotu sneakers. The style icon was photographed wearing a navy pair with light blue jeans and a navy blazer at a 1997 event for the Red Cross in Angola.

The Superga 2750 Cotu Classic sneakers feature a cotton canvas upper and come in a variety of colors including pink, black and grey. They cost around $65 and are available through Superga’s website, as well as retailers like Zappos and Nordstrom.

RELATED: Prince William and Kate Middleton may need to be ‘more humble’ after ‘public relations failure’ in Caribbean, expert says